Distracted driving, especially among young people, has become recognized by safety experts and the public as one of the biggest risks on our roads and highways. The National Highway Traffic Safety Administration has designated April as National Distracted Driving Awareness Month, and police agencies throughout the U.S. will be extra vigilant by enforcing laws that prohibit texting and use of cell phones while driving, under the banner of the “U Drive, U Text, U Pay” campaign.

“Although texting and talking on cell phones gets the major public attention, there are other causes of distraction that can divert a driver’s attention from the road,” said Randy Wright, President of Cottman Transmission and Total Auto Care, a nationwide chain of franchised total auto repair centers. One of the biggest causes of distraction, especially for new teen drivers, is having other teens in the car, he noted.

A recently-released AAA Foundation for Traffic Safety study shows 15 percent of distraction-related teen driver crashes involved interaction with one or more passengers. That’s a greater frequency than cell phone use, which was cited in 12 percent of teen crashes.

NHTSA statistics show crashes are more common among young drivers than any other age group. Nationwide, one in four crash fatalities involves someone 16 to 24 years old, which is nearly twice as high as other age groups. Traffic crashes continue to be the biggest cause of teen deaths, with more than 3,000 teens killed every year on roads and highways in the U.S.

NHTSA reports that 10 percent of all drivers under the age of 20 involved in fatal crashes were distracted at the time of the crash — the largest proportion of all age groups.

In addition to cell phone use, distractions while driving can include eating and drinking, talking to passengers, grooming, using a navigation system, watching a video and adjusting a radio, CD player, or MP3 player.

NHTSA has a wealth of information about distraction and teen driving at www.nhtsa.gov. 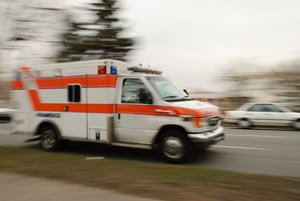 Some excellent videos on distracted driving, including one called “Generation tXt,” are available for free download from The National Road Safety Foundation at www.teenlane.org. 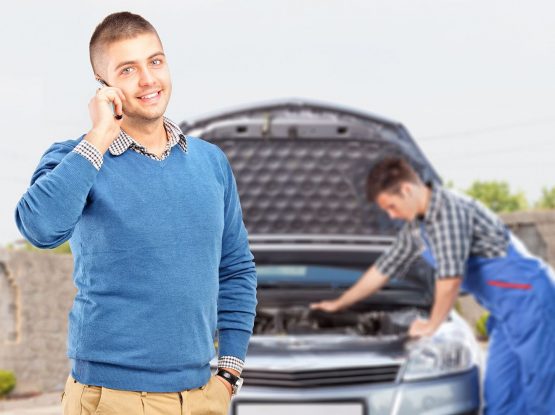 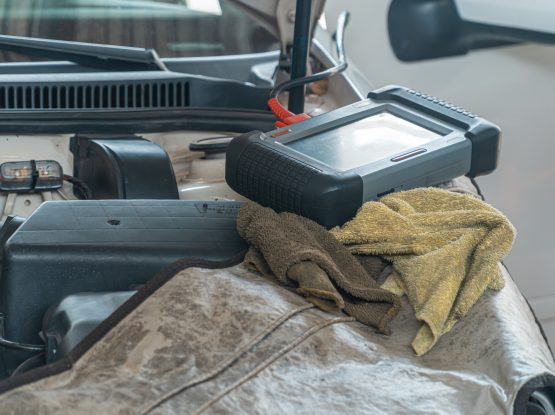 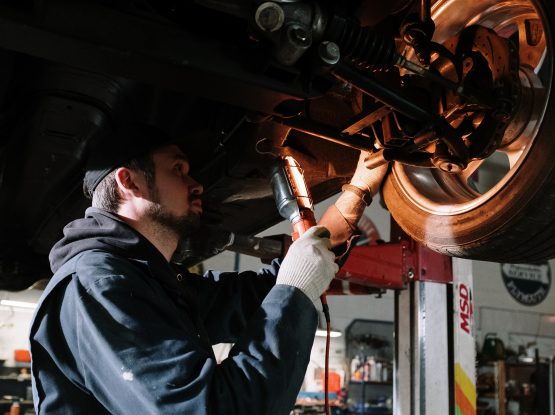 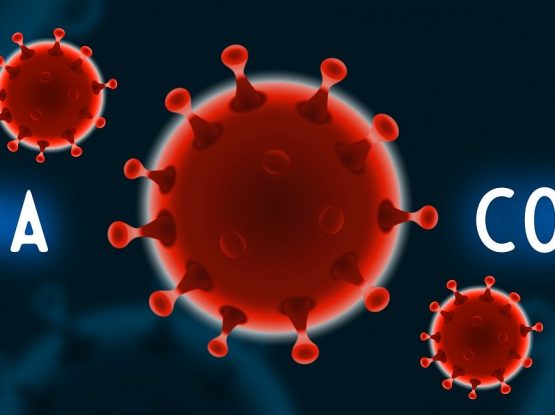